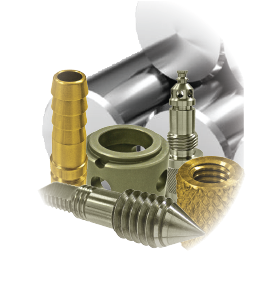 PFI Precision Machining has been providing the highest quality, on-time and most cost effective custom machined parts for over 50 years. In PFI Precision News, we share our expertise and industry news.  If you have any suggestions, share them.  Your input helps us make decisions and continuously improve. 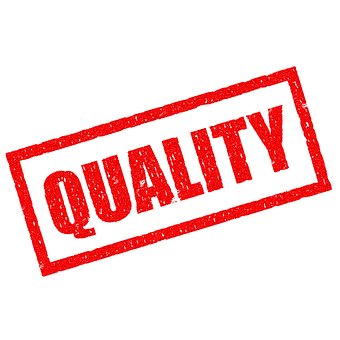 With an improvement from 3 to 2.3 PPM quality and our history of on-time delivery,and greater controls, we achieved the ISO 9001:2015 certification level.

We are proud to congratulate Dwight on his 40th anniversary in the PFI Precision Machining Family. When asked to describe in one word his overall experience at PFI, he proudly and without doubt said, "LOVE!" and that he would do it all over again. No plans for retirement just yet, which is good news for PFI. He's been an amazing asset and strong leader.

Dwight crossed paths with  Al Janek, Sr, one of PFI's owners, whom he helped move PFI to its current location in New Carlisle, OH. Since then there have been many memorable moments but none more so than when PFI lost power for a week when the transformer pole burned down.

Dwight has racked up years of perfect quality and perfect attendance since 1996 when PFI started tracking these statistics. That success could be due in part to the best advice he ever received: never give up! Dwight doesn't plan to retire with his wife just yet, (they met at PFI). Although in the future he could see himself sitting on a sandy beach "with a cold one".

You Need To Plan For Quality in Precision Machining 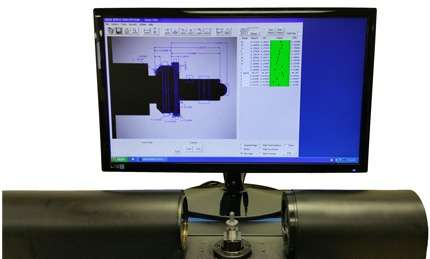 Quality doesn't just happen. Accurately assessing each machined part's risk before it hits production is a key way to improve quality. Taking a look at internal capability and comparing that to the type of material, part application and tolerance requirements takes experience and sound processes to yield the best results. Developing a script for each part and machine ensures that every operator knows the details of this analysis and not only sets up the machine accordingly, but follows strict protocols for quality checks during production.

The Gatekeepers of Supply Chain Quality

If you've experienced post-sale product failure or equipment downtime in your manufacturing operation due to out-of-tolerance parts, you know all too well the pains of poor quality. In an effort to make delivery schedules and keep part cost down, machine shops are under the gun constantly to work faster and more efficiently. If raw materials are of poor quality, part manufacturing costs go up in terms of decreased tool life, machine downtime and material scrap. It's in your best interest to find an experienced supplier who vets their raw material as much as you vet them. It ensures the best quality part, fastest delivery and lower total procurement cost.

Quality is a term that is thrown around a lot. Even if a company is ISO 9000-certified, it doesn't always mean their controls are best-in-class. Manufacturers can reduce the risk of poor quality or late delivery by working with an experienced machine shop. In an effort to reduce their own downtime and scrap, these shops have already had the burden of vetting raw material suppliers.

The topic of reshoring is hot on the minds of many U.S. manufacturers. ReshoreNow.org has reported that the tide is now turning. In their latest report, this organization, which helps companies assess their total cost of offshoring, estimates that reshoring exceeds offshoring by 27,000 jobs. This is good news for American manufacturing.

Manufacturers might consider reshoring for various reasons, as reported by ReshoreNow.org:

We've seen a lot of new business from companies looking to reduce the total cost (and the headache) of using offshore suppliers. In one case a commodity buyer worked with PFI Precision Machining to develop a solution that resulted in significantly lower total procurement cost and improved assembly cell uptime. 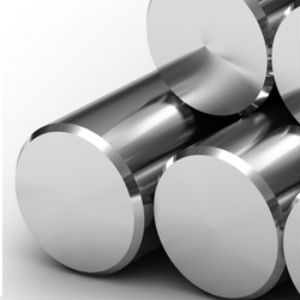 Welcome Back to the "Two Tylers"

We're happy to welcome back the "Two Tylers" to the shop. Tyler M(left) is a machinist and Tyler K (right) is a maintenance technician. We know they are top-notch since we trained them. We also have several open positions in manufacturing as well as sales and production support. PFI Precision Machining continues the legacy of hiring the most skilled team members and letting them do what they do best.

PFI is proud to be a member of DRMA.   We are excited to be a part of manufacturing growth in the Dayton region.
END_OF_DOCUMENT_TOKEN_TO_BE_REPLACED
0 Comments Click here to read/write comments

We're excited to be attending the nation’s only event dedicated to the precision machining industry next week in Columbus, OH.  Addressing new technology, process innovations and business development, PMTS  will be a great show. If you’re attending, look for PFI’s Greg Ison. He’ll be ready to discuss your next project and more.
END_OF_DOCUMENT_TOKEN_TO_BE_REPLACED
0 Comments Click here to read/write comments

Recently PFI Precision’s President, Colleen Janek,  attended the Precision Machined Products Association's (PMPA) Management Update Conference in Nashville. The conference had a record number of attendees, including the highest number of women attendees ever. While in Nashville, Colleen attended the Women of PMPA session where she met many other women industry leaders and made strong connections for mutual education and support.  Read this article  written by Bernie Nagle of PMPA about the wisdom of feminine leadership
END_OF_DOCUMENT_TOKEN_TO_BE_REPLACED
0 Comments Click here to read/write comments

PFI is a privately-held, woman-owned machining company located near Dayton, Ohio.  We are ISO 9001:2015 Certified and have an excellent on-time delivery record and customer service.

With a staff of highly-skilled workers, over 50 years of custom machining experience and the confidence to take on your complex part projects, PFI is ready to be your custom machine shop. We look forward to being your first choice for your small-diameter machining needs. Learn more about our projects.

Since 1966, Passionate Employees and Continuous Improvement have resulted in a three-way win for our customers: